‘The Cranky Skins’ is made of Nico Saurat and Max Martins.

They met in May 2014 and 2 months later they formed the band.

From the very beginning their plan was to always perform as a duo. Nico, singing and playing the guitar while Max is playing the drums and writing the lyrics.

After they got together they started right away producing their own songs and making their first album called "Burning Matches", which came out in July 2017. 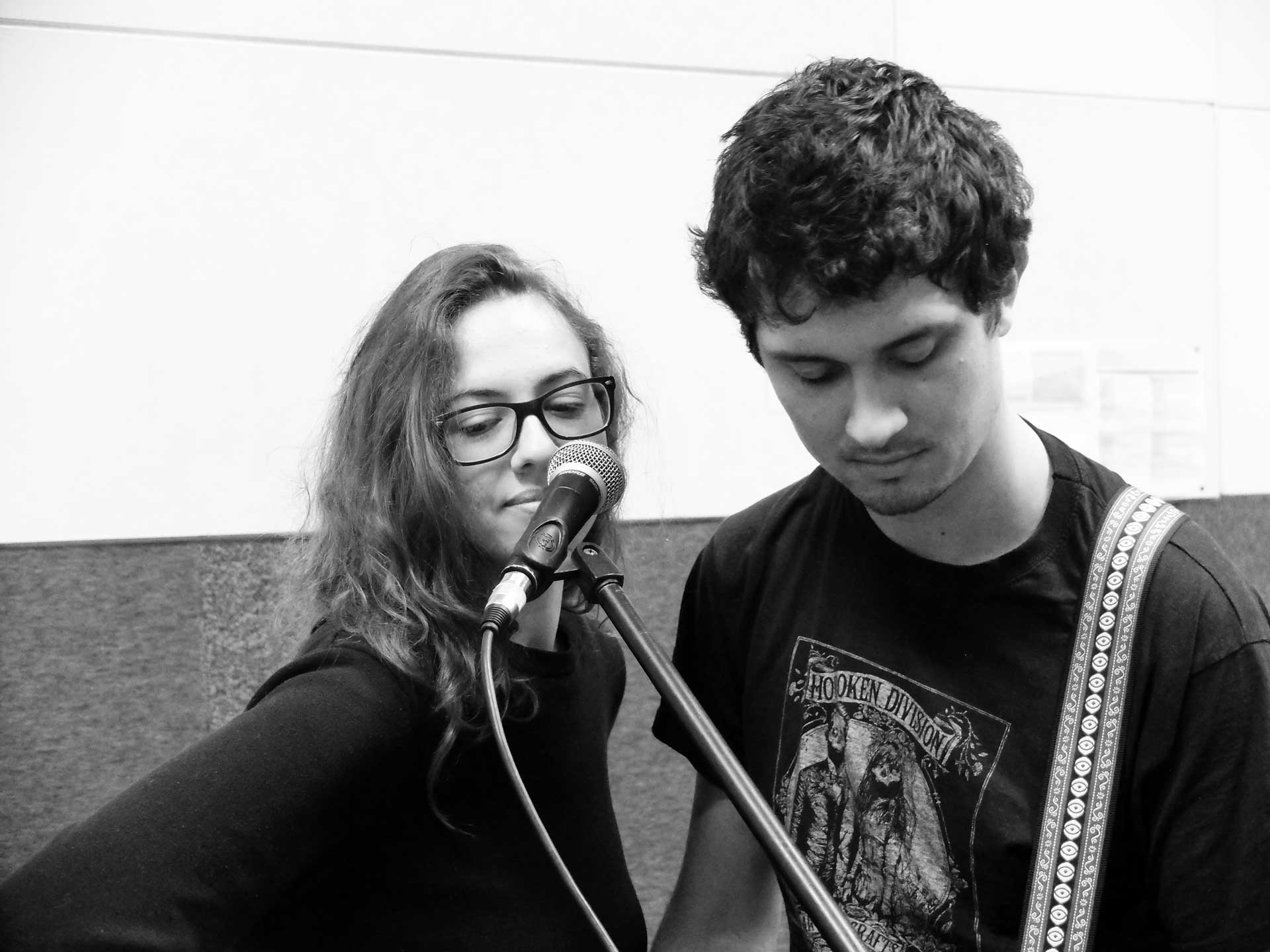